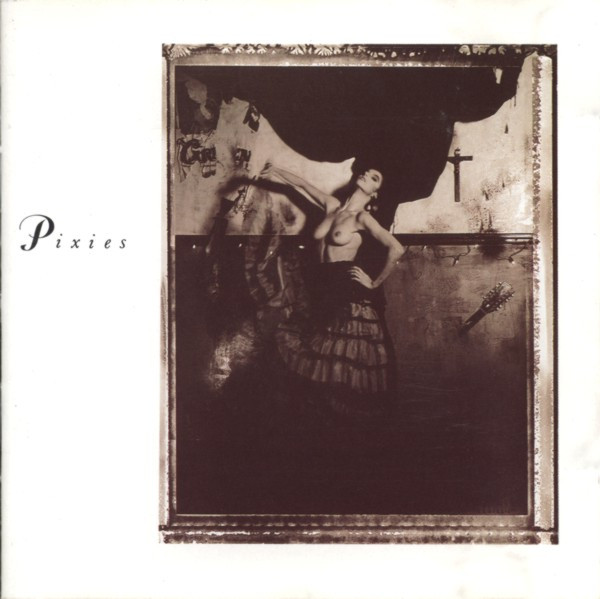 Kim Deal left the band in 2013, and was briefly replaced for live performances by Kim Shattuck, before Paz Lenchantin joined the band as permanent bass player.

Track 11 isn't a real track, but was marked so on the CD version. It's a conversation that also appears on the vinyl version, prior to Vamos. It doesn't appear on the back sleeve.

Some copies include a 4AD Mail Order voucher.