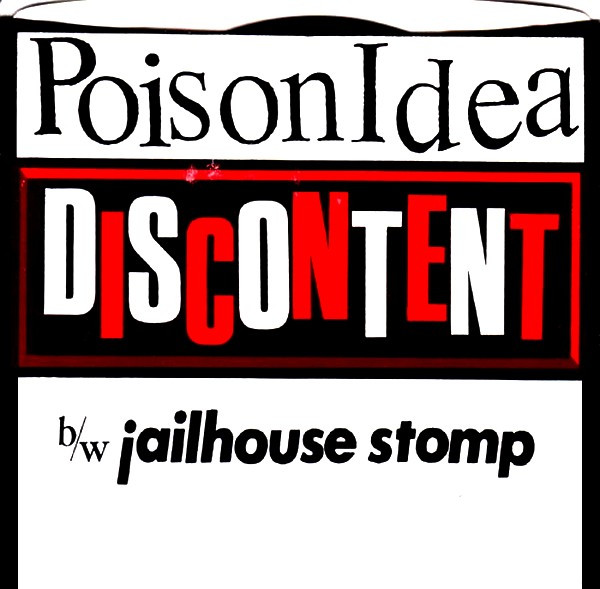 Lyrics of track A printed on the rear cover.

Matrix run-out infos:
Processed (Plating/Metalwork) at Greg Lee Processing based on the 'L-35135' & 'L-35135 X' type etchings (entered under 'Mastered At' temporarily for now).
Lacquer cutting company can be identified by the stamped matrix name variation in runout area.