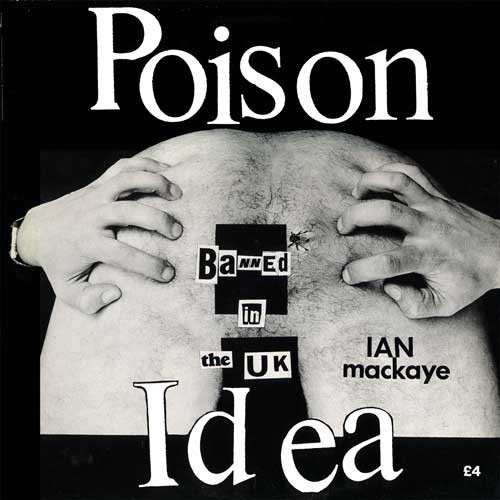 All songs recorded at Sound Impressions.

Some copies included an 'In Your Face Records' info sheet.