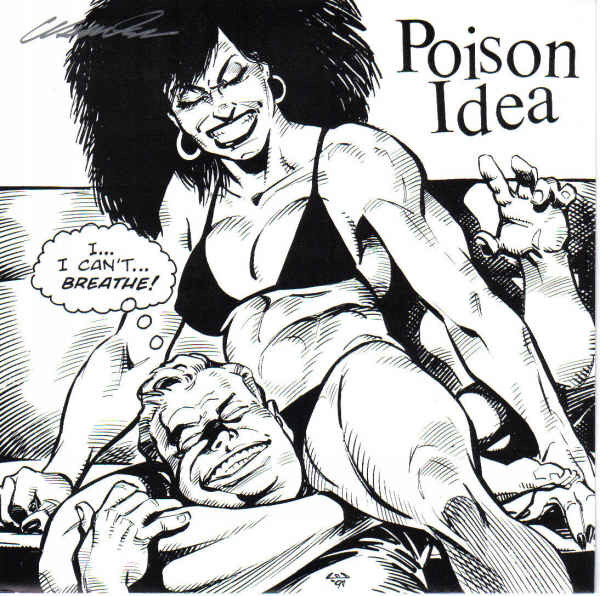 Edition of 1,000. Most copies hand numbered and autographed by the entire band, with some copies additionally signed by the cover artist on the top left of the front cover. Some copies signed by various (but not all) band members.