Music Album: We Must Burn 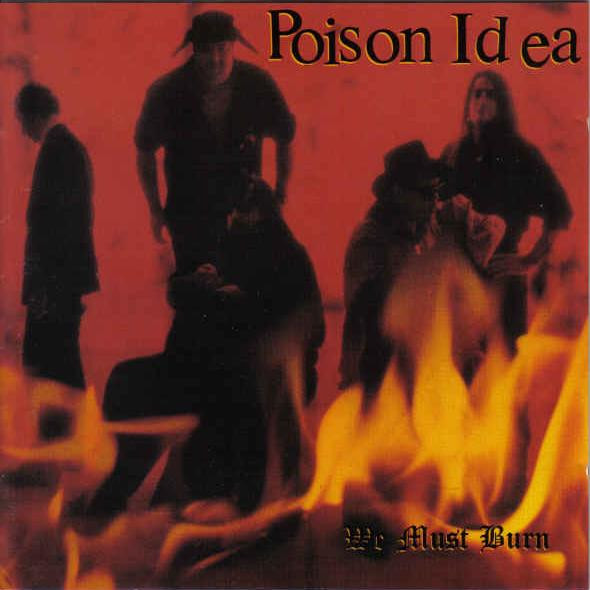 Issued with a printed inner sleeve.

Distributed in the UK by Pinnacle Tel: 0689 873144
Distributed in Australia by Shock, in France by New Rose, in Germany by EFA, in Italy by Flying, in Spain by Capote, in Scandinavia by House of Kicks, in Switzerland by Tuxedo, in Benelux by Semaphore / Boudisque