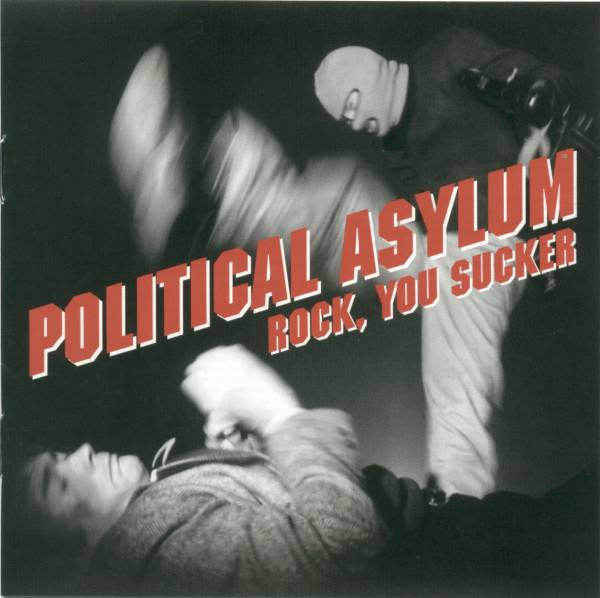 An anarcho-punk band formed in Stirling, Scotland, in 1982 and active until 1993.

Compilation of studio, home-recorded and live material from the whole lifespan of the band. The booklet includes all lyrics, detailed credits and an introduction by Ramsey Kanaan. Track 15 is a Wire cover, from their '154' album.