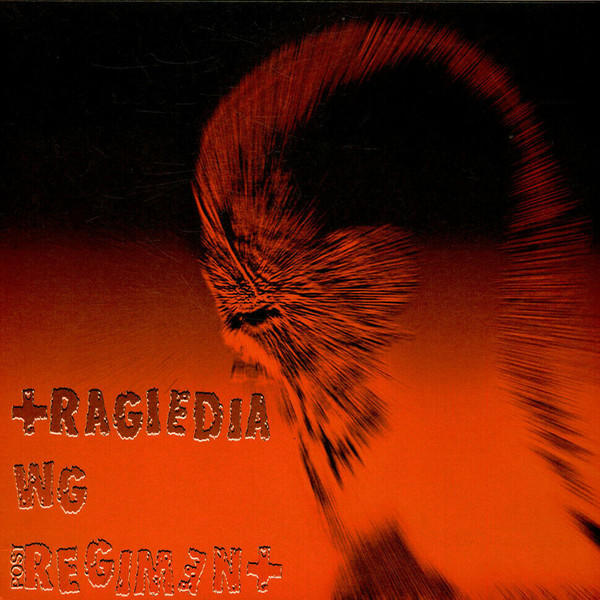 History compiled by Konrad, with additions by Pawel Scream

Post Regiment formed in 1986 in Warsaw with Jarek "Smok" Smak (guitar), Rafal "Rolf" Biskup (bass), Darek "Tolek" Gracki (vocals) and Maksymilian "Max" Gralewicz (drums). They played their first show at the Poza Kontrola ("Out of Control") Fest in Warsaw in 1988. Weird story is that their friends' band Tragiedia also wanted to play at that festival, so Post Regiment decided to share their time on stage. After the third Tragiedia song the organizers wanted to end the show (as they were running out of time and they obviously figured out it was another band that wasn't scheduled to play at all), but the punk contingent of the audience didn't let the band to stop so early... And the recording of the Post Regiment show became their first demo tape called Slodka 16-latka (that tranlates to "Sweet 16"). It was put out by Punk Pirat Records and compared to the later recordings is much slower, more melancholic.

A year later Tolek moved to Germany and Dominika "Nika" Domczyk took over the vocals. Janek Cybulski joined on the guitar. Post Regiment developed an original, fast and melodic sound lead by dynamic female vocals. Their first official self titled album was recorded by band's (especially Smok's) friend Robert Brylewki (guitarist for bands such as Brygada Kryzys, Armia, etc.) at his own studio. Rob was nice enough to do it completely f (...)

"Tragiedia Wg Post Regiment" means "Tragiedia According To Post Regiment" and is sort of a tribute to Tragiedia band, who ceased to exist a long time ago without releasing any records. The album consists of just Tragiedia's songs recorded by Post Regiment and two members of Tragiedia (the last original Tragiedia line up was: Amoniak, Goryl, Faruś and Artur Marek).

The CD came out on QQRYQ while the LP was a collective effort of Wai Aye, Skuld Releases and Profane Existence. LP comes with lyric insert.