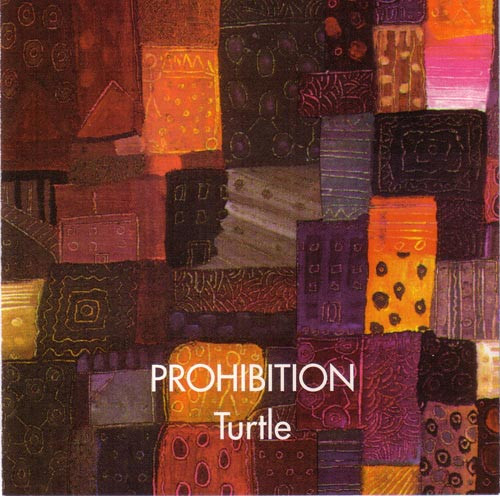 French noise rock/emocore band from Paris, formed in 1989 and disbanded in 1999. The group also had some jazz influences and used sitar on some tracks.

All songs by Prohibition.

Paintings and cover by Prohibition.