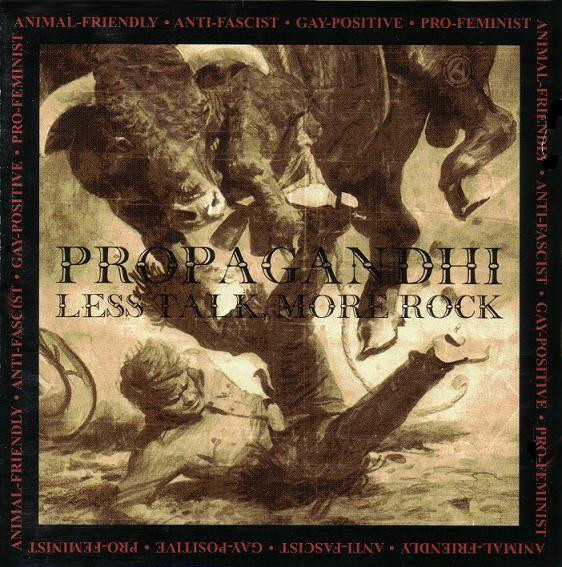 This record was recorded in January, 1996 at the very haunted Razor's Edge, S.F., CA, USA.

A portion of the proceeds from this recording goes to People Acting for Animal Liberation, Food Not Bombs, AK Press and the Winnipeg Naturophatic Clinic.