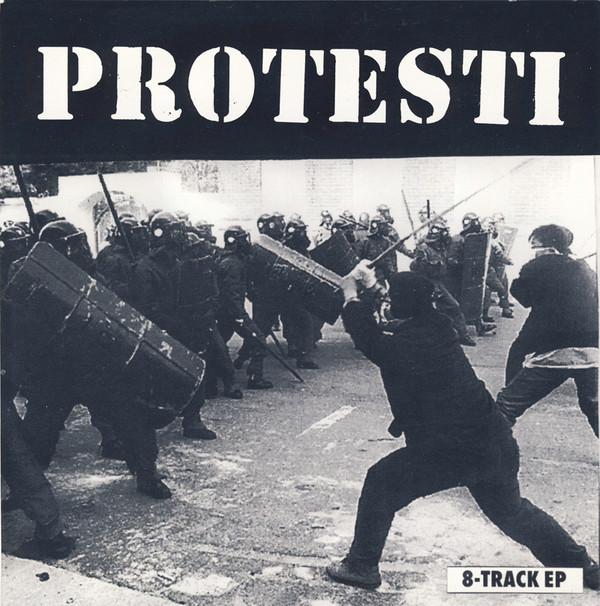 Hardcore Punk band from Finland active in 80's. Members played in Finnish hardcore legends Kaaos, Antikeho and Bastards though the band's sound was less of a wall-of-fuzz-distortion compared to those bands.

Originally released as a demo tape back in the day.