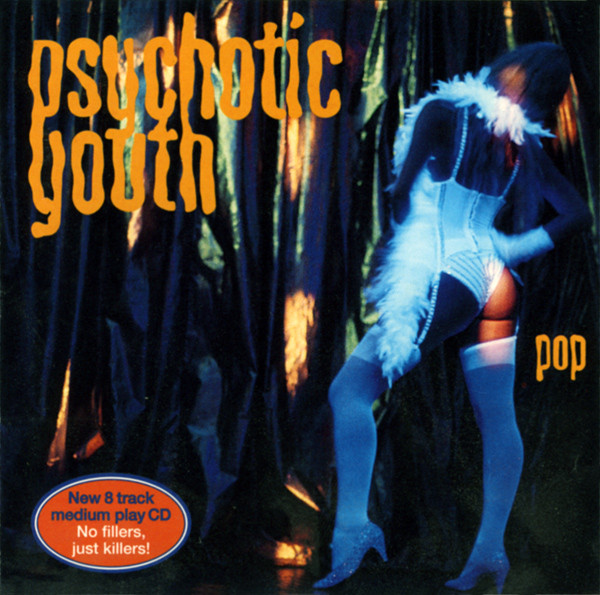 All songs by Jörgen Westman except "Japanese Boy" by B. Heatlie and "When You Walk In The Room" by J. Del Shannon.