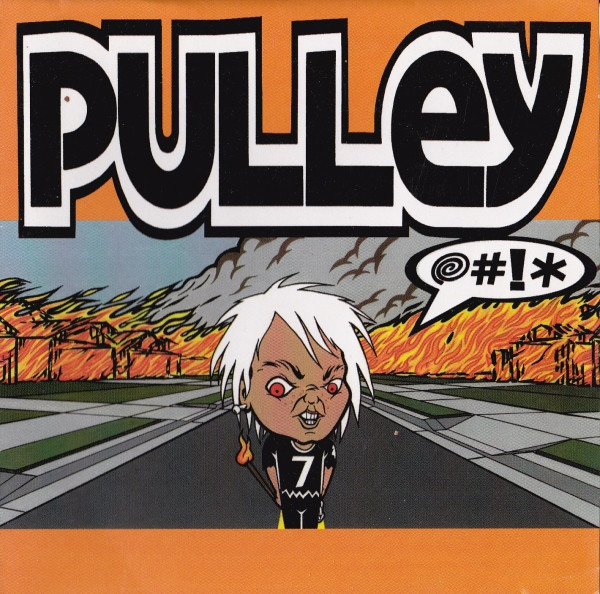 Pulley is an American punk rock band from Simi Valley, California. Shortly after forming in 1995, the group signed to Epitaph Records. Over the next ten years, with the backing of the influential Los Angeles based independent label, the band issued 5 full length records, helping to build a cult following of supportive fans.

In 2019, after more than two decades performing live, both nearby, and in some of the further reaches the planet, Pulley was honored to be inducted into the Ventura County Music Hall of Fame. 2020 promises to be a busy year for Pulley, as they head into their 25th anniversary with plans to play shows in North America and Europe, as well as to begin writing the follow-up to their latest full length, “No Change in the Weather.”