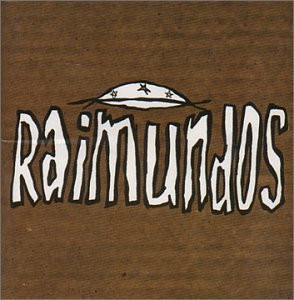 Raimundos is a Brazilian rock band formed in 1987 in Brasilia. The name is derived from one of his biggest influences, the band Ramones.

Recorded at Estúdio Be Bop (São Paulo/SP), in 24 channels, between January and February 1994.