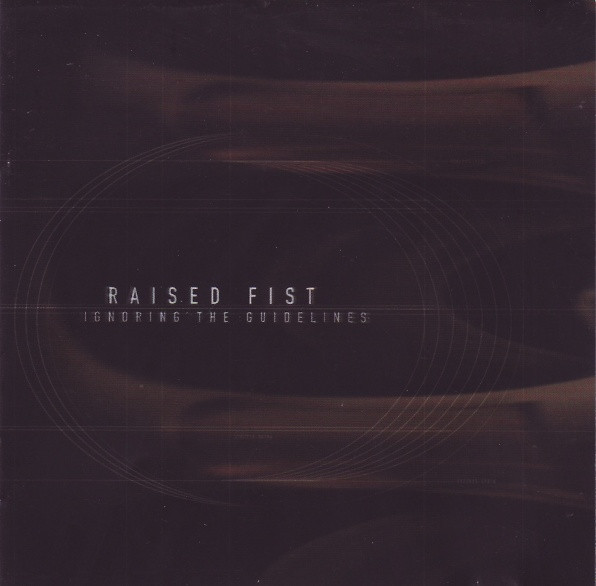 This piece was recorded in the Dugout Studio between 1-31 January 2000. Mastered at Cutting Room.

Except ”New Direction” by Gorilla Biscuits. Published by G.B.

This record is dedicated in memory of Tony Lillen Korkeamaa, one of Raised Fist's best friends who passed away too early.