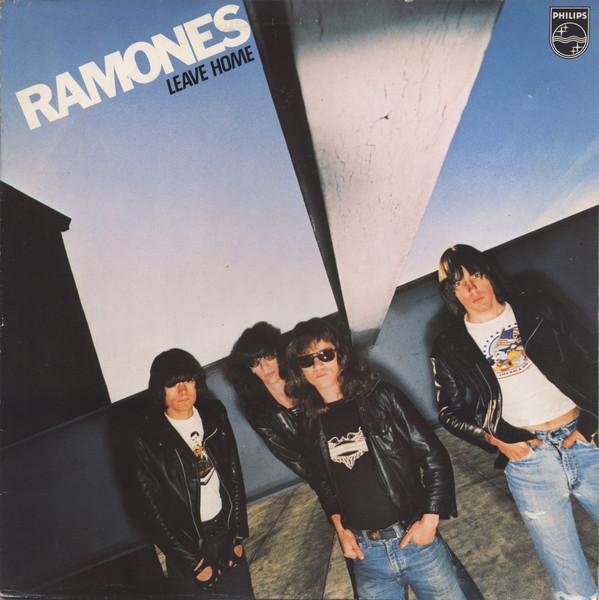 After Tommy left the band in early 1978 he was replaced by Marky Ramone (Marc Bell). He was fired in 1983 and was then replaced by Richie Ramone (Richard Beau). In 1987, he then left the band and was briefly replaced by Elvis Ramone (Clem Burke) for two performances (August 28 & 29, 1987) before Marky returned in September, 1987. In 1989, Dee Dee left and was replaced by ramones_leave_home.zip

Licensed by Sire Records USA
Recorded at Sundragon, New York
Mixed at Le Studio, Quebec. Track Recorders, Washington, D.C.
Includes "Carbona Not Glue" which was on the original US first pressing as well, but was deleted on later US pressings and replaced with "Sheena Is A Punk Rocker".
Printed in The Netherlands (cover), Made in Holland (labels)
Laminated cover