Album: Something To Believe In / Somebody Put Something In My Drink 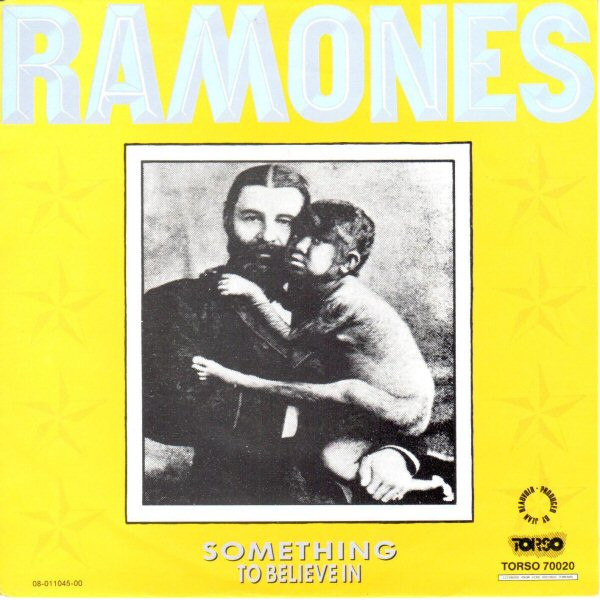 After Tommy left the band in early 1978 he was replaced by Marky Ramone (Marc Bell). He was fired in 1983 and was then replaced by Richie Ramone (Richard Beau). In 1987, he then left the band and was briefly replaced by Elvis Ramone (Clem Burke) for two performances (August 28 & 29, 1987) before Marky returned in September, 1987. In 1989, Dee Dee left and was replaced by ramones_something_to_believe_in__somebody_put_something_in_my_drink.zip