Album: ...And Out Come The Wolves 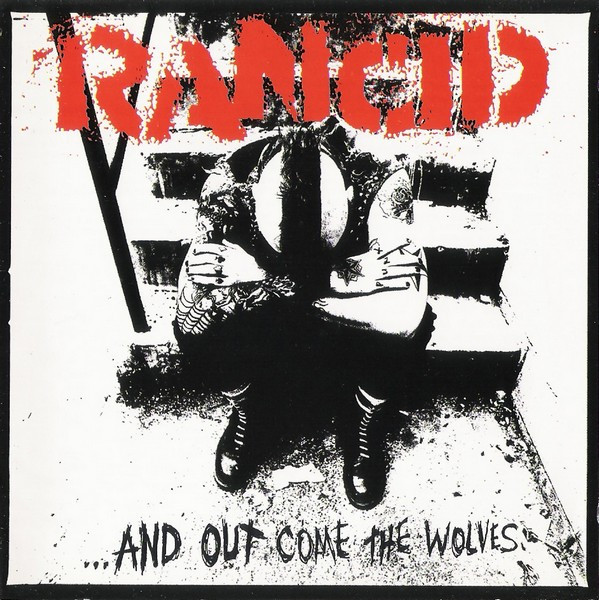 All songs published by I Want To Go Where The Action Is Music B.M.I. 1995

Intro to Maxwell Murder from the movie Gringo, by Lech Kowalski