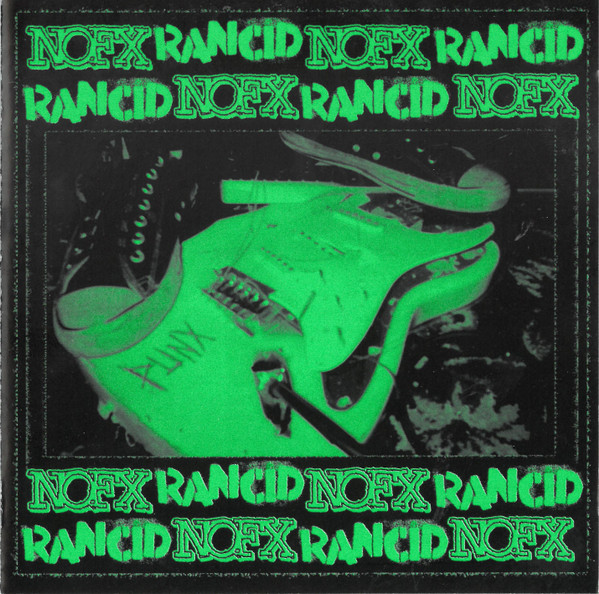 Tracks 1 to 6:
Originally by Rancid
Recorded and mixed at Motor Studios

Tracks 7 to 12:
Originally by NOFX
Recorded at Westbeach.