Album: Four Songs From Rancid "And Out Come The Wolves" 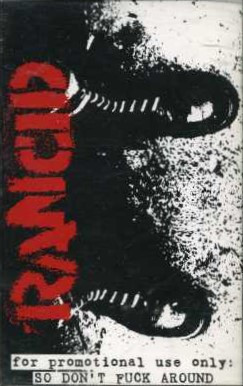 Same recording on both sides of the cassette.