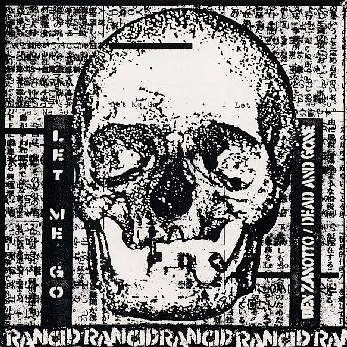 Track A taken from the new self-titled Rancid album.

Track B1, B2 previously unreleased.