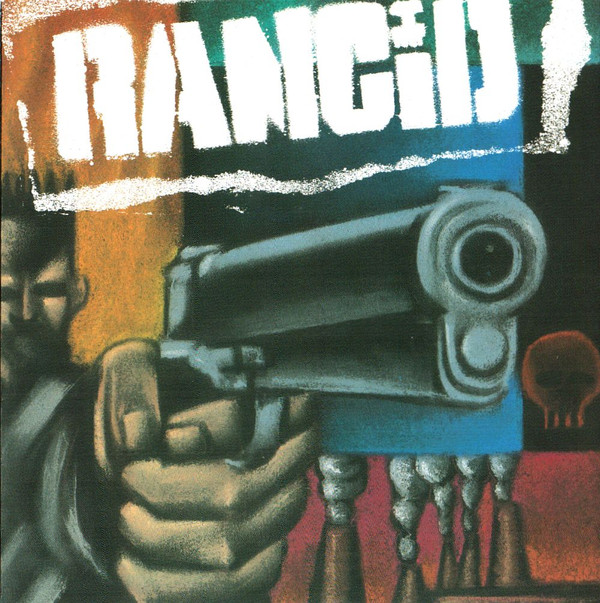 This version has Made In Canada on tray card.