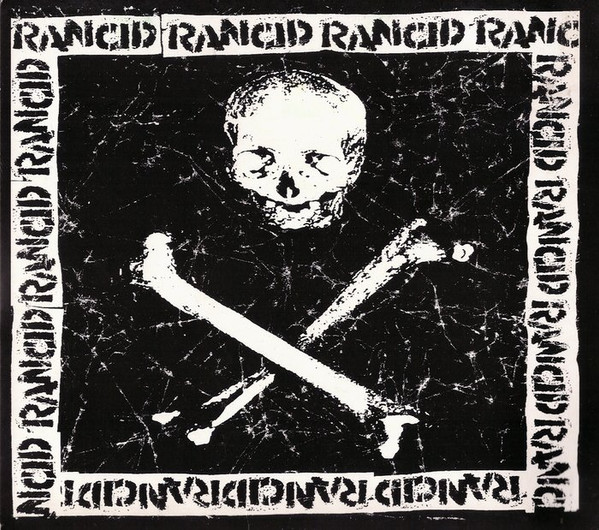 The album title is often refered to as Rancid 2000 to avoid it being confused with the 1993 debut album with the same title.

Recordet at Westbeach and Sound City.

Comes in 4-panel digipak with poster.