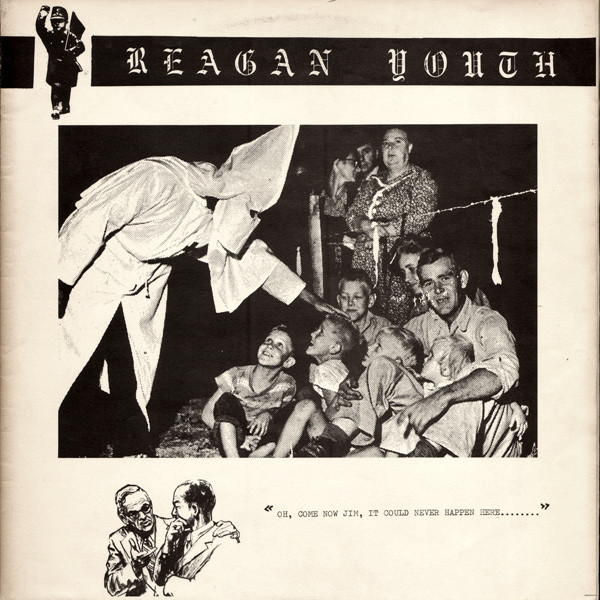 1st repress most easily identified by "RE 1" added to B-side matrix etchings. Removes the spoken intro of '(You're A) Gonowhere' misplaced before the song 'U.S.A' on the 1st pressings.