Album: Within These Walls 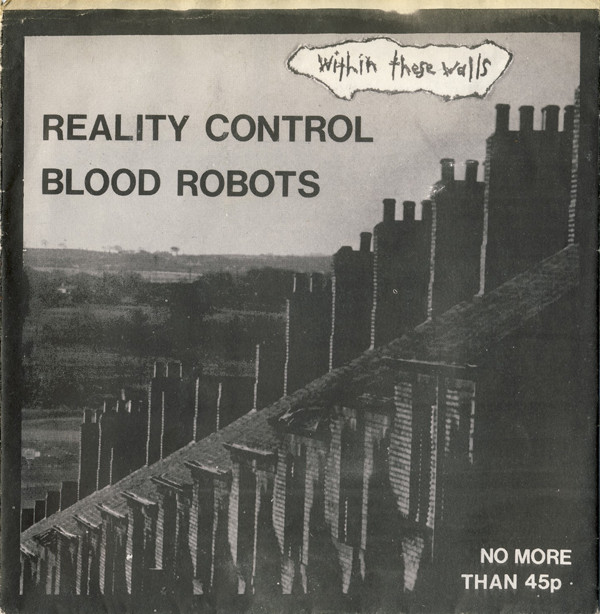 Inside cover is a fold out poster of Davey Gascoigne artwork