Album: Teaching You The Fear 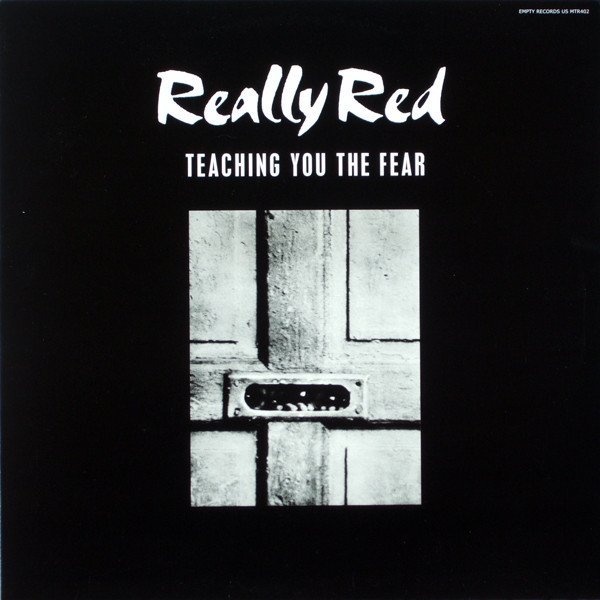 Really Red was hardcore punk band from Houston, TX who existed from 1978 until 1985. They released two LPs and several 7"s on their own C.I.A. Records.