Band: Reggie And The Full Effect

Album: Inside The Dust Sleeve... 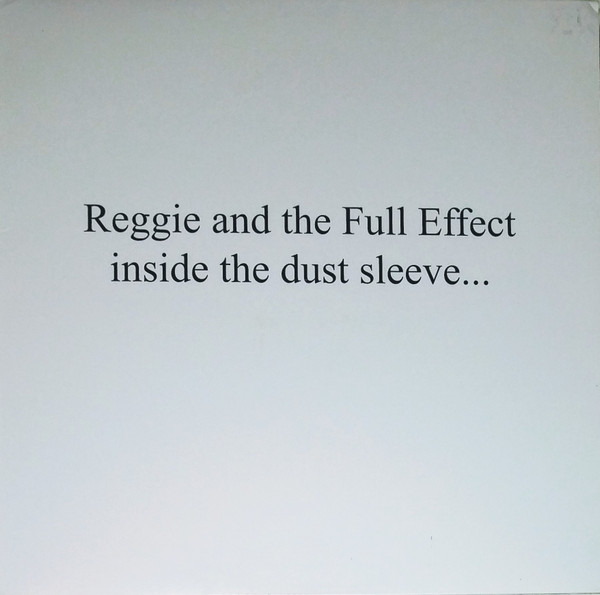 Reggie and the Full Effect is an American rock band, the project of James Dewees, keyboardist for The Get Up Kids.

LP is housed in a gatefold sleeve which contains a photo of 'Paco' printed inside.

CD version of this LP released with the alternative title, "Under The Tray..."

Tracklisting ascends numerically regardless of disc side.