Band: Remains Of The Day 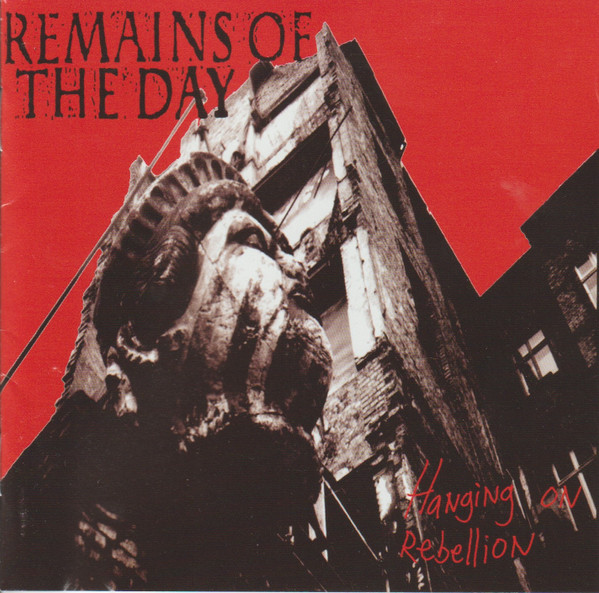 Remains of the Day was a melodic crust band from Portland, Oregon.

Despite listing 12 tracks on the back cover, as well as crediting them in the liner notes, only tracks 1-9 appear on the CD, with the bonus tracks credited "Dead Cells" (originally appeared on split with Keitzer) and "Confinement" (previously unreleased).

Pisschrïst – Nothing Has Changed (2020) CD Album