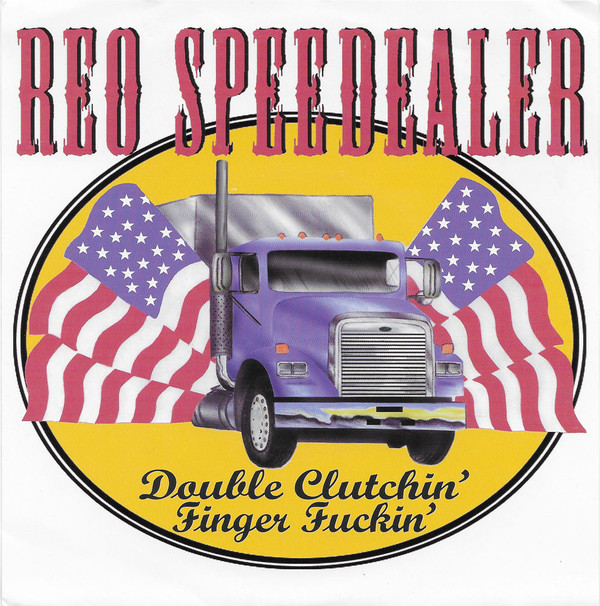 The band and Royalty Records was sued by REO Speedwagon in 1998 after the release of their first record. They were also forced to remove the REO from their name and became simply, Speedealer.