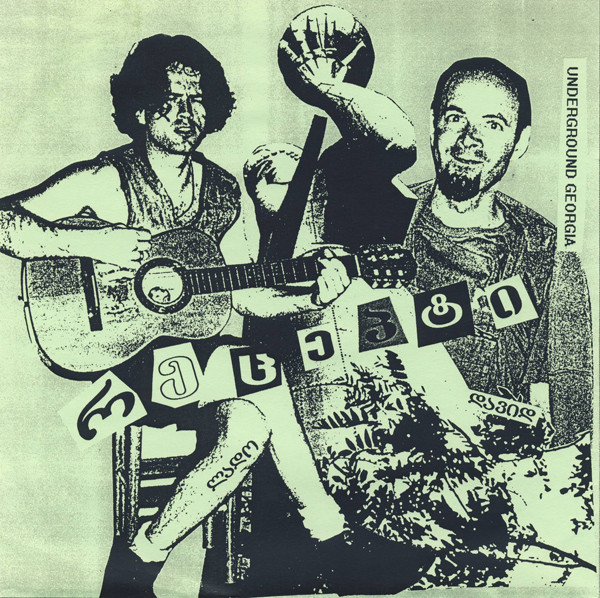 Retsepti was one of the first punk bands from (ex-Soviet) Georgia. They were founded in late 80s by Lado Burduli who is still active in the local music scene.

500 numbered copies.
Artist/musicians/tracklisting appear in both Georgian and Latin characters.