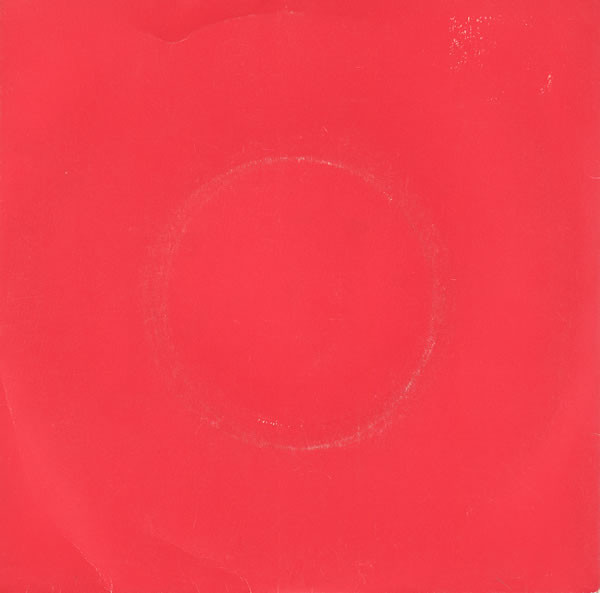 Following his 1977 firing from the Sex Pistols -- reportedly for expressing an admiration for the Beatles -- bassist Glen Matlock founded the Rich Kids, an experimental pop/rock outfit with guitarist Steve New, drummer Rusty Egan and vocalist Midge Ure, formerly of the group Slik. Distancing themselves from the punk community, the Rich Kids recorded only one LP, 1978's Ghosts of Princes in Towers, before tension between Matlock and Ure resulted in the group's dissolution within a year of their formation. Ure and Egan later reunited in Visage, and Ure ultimately found success with Ultravox.

Made in Gt Britain

Matrix stamp ⋀ on A & B side to signify pressed at CBS Pressing Plant, Aston Clinton.