Band: Rocket From The Crypt 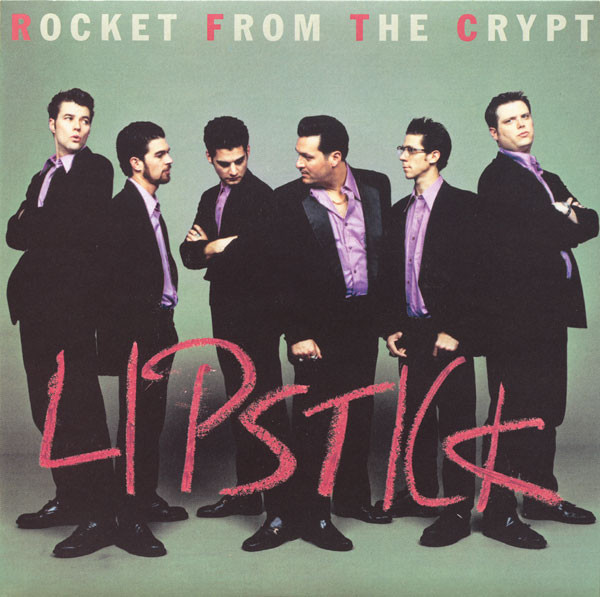 A side produced, recorded & mixed at Avatar, New York City.

B side produced at West Beach Recorders.

The copyright in this sound recording is owned by Interscope Records and is licensed to Elemantal Records Ltd for Europe.