Band: Rocket From The Crypt

Album: On A Rope 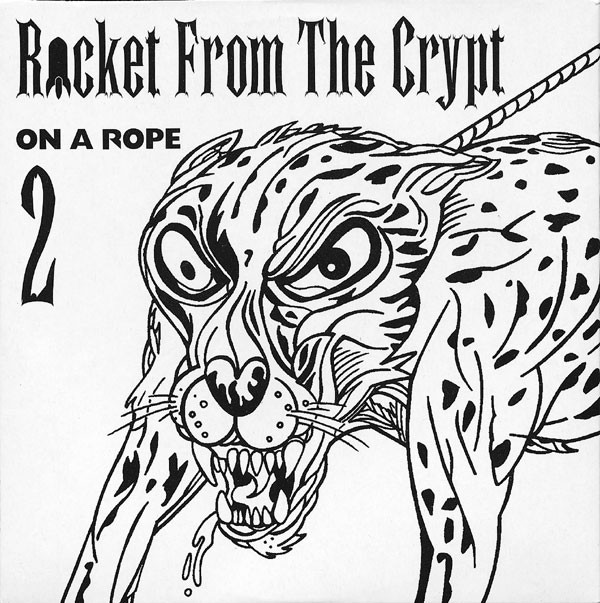 There is a typing error in track 2. On the cover is printed "Alergic" instead of "Allergic".

Original versions of "On A Rope" and "Suit City" appear on "Scream, Dracula, Scream", the current album from Rocket From The Crypt.

This CD forms part 2 of the On A Rope 3CD package.