Album: Carnival In Rio (Punk Was) 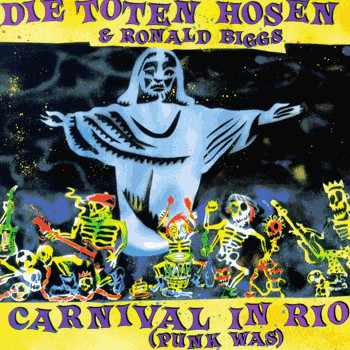 Ronald Arthur "Ronnie" Biggs was an English criminal, known for his role in the Great Train Robbery of 1963, for his escape from prison in 1965, for living as a fugitive for 36 years and for his various publicity stunts while in exile. In 2001, he voluntarily returned to the United Kingdom and spent several years in prison, where his health rapidly declined. On 6 August 2009, Biggs was released from prison on compassionate grounds.

Also well known for his collaborations with the Sex Pistols and Die Toten Hosen.