Earlier this week, Royal Blood announced their long-awaited sophomore album, How Did We Get So Dark?, due for release on June 16th. On Thursday afternoon, the UK duo appeared on Zane Lowe’s Beats 1 Radio program to debut the first single, “Lights Out”. Watch its accompanying video below.

Frontman Mike Keer previously described the album as featuring a “way sexier, more confident sounding” than their 2014 self-titled debut. However, drummer Ben Thatcher was quick to add, “We’re not turning into Keane, put it that way. We’re still bringing the rock n’ roll.” That’s certainly the case with “Lights Out”, a bombastic rock anthem tailor-made for the loads of summer festivals they’ll be playing this summer.

Royal Blood have also revealed the artwork and 10-song tracklist for How Did We Get So Dark?, which you can see below.

How Did We Get So Dark? Artwork: 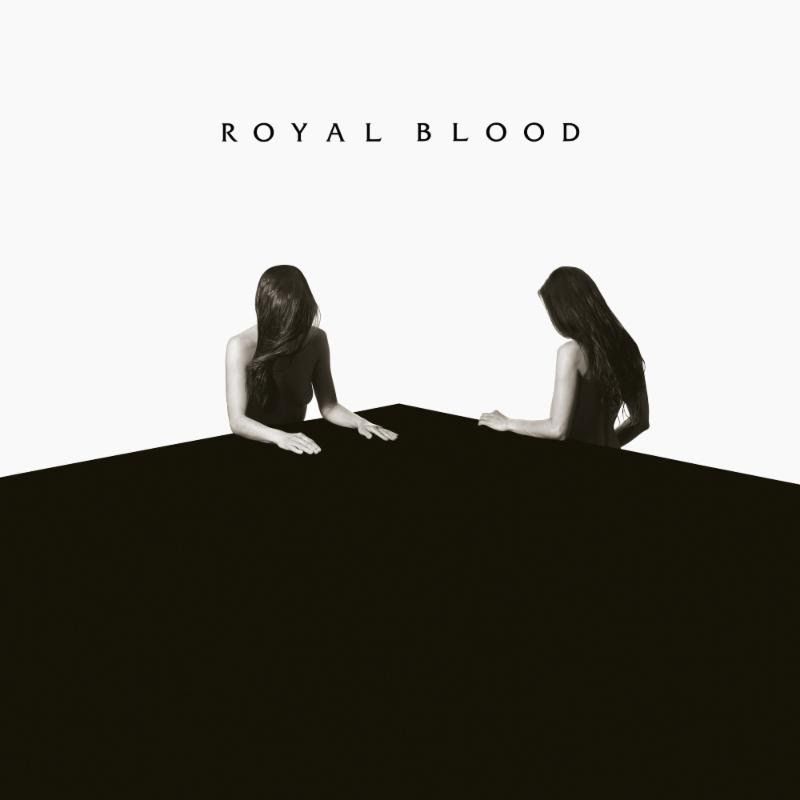 
Get An Unlimited Cup of Yogurtland FroYo For $5 on Sunday

A Perfect Circle unleash “The Doomed” from their first album in 14 years: Stream