Label: Not On Label (Rudimentary Peni) 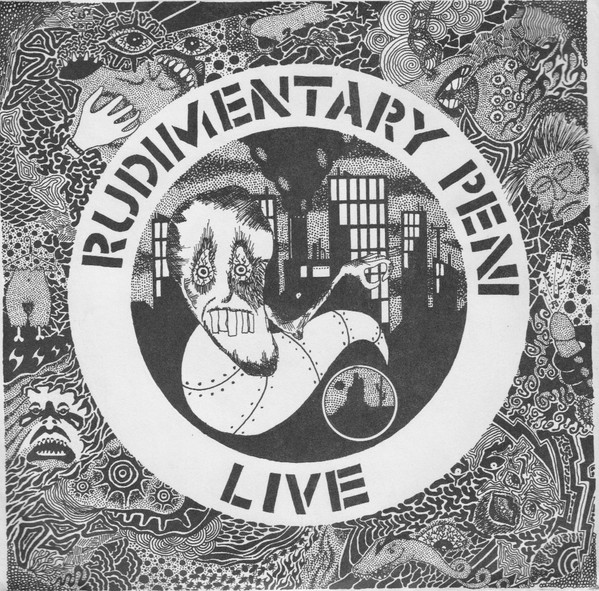 "A portion of the proceeds made from this record will be donated to help fight animal abuse".

Bootleg of live material from 1982, although released much later, with fair sound quality. Note incorrect spelling of "Rudimentray" on the label.