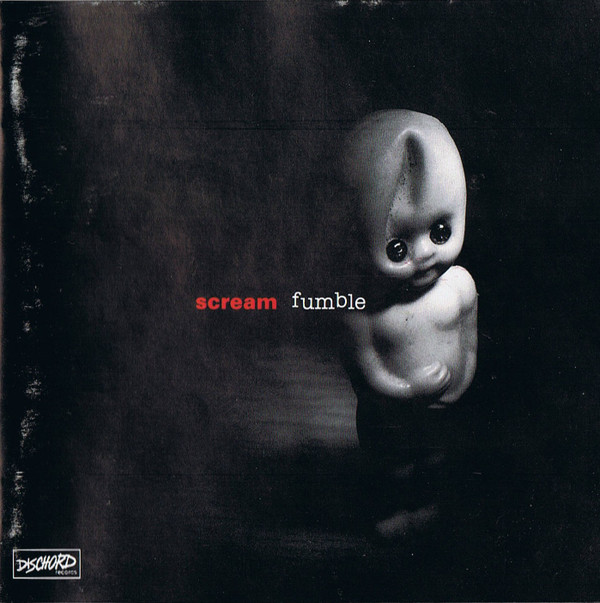 The CD combines Dischord 83 (minus track A6) with Dischord 25.

The track numbers listed in the back of the CD booklet incorrectly list technical credits assuming that tracks 1 to 10 are from the album Fumble, when in fact only the first 9 tracks on this compilation are from this album. The tracks listed in the credits for this entry have been corrected to reflect the actual breakdown of the recording sessions and the original albums.