Album: Still Screaming / This Side Up 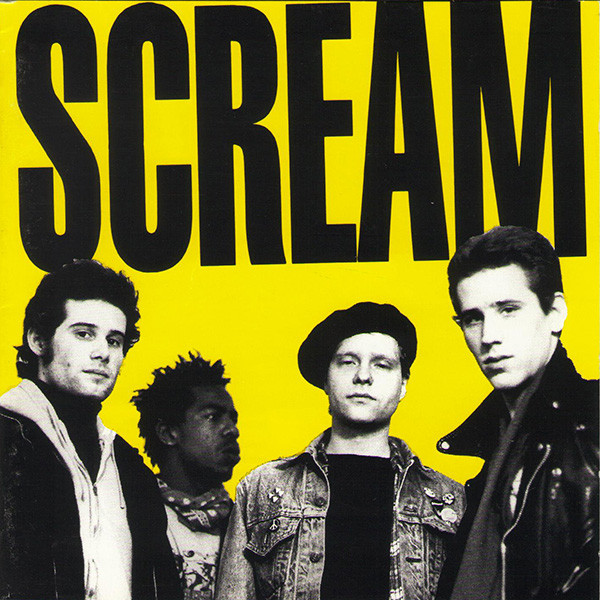 This CD is $10 post-paid within the USA