Album: Anthem For A New Tomorrow 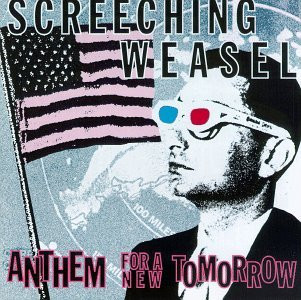