Album: How To Make Enemies And Irritate People 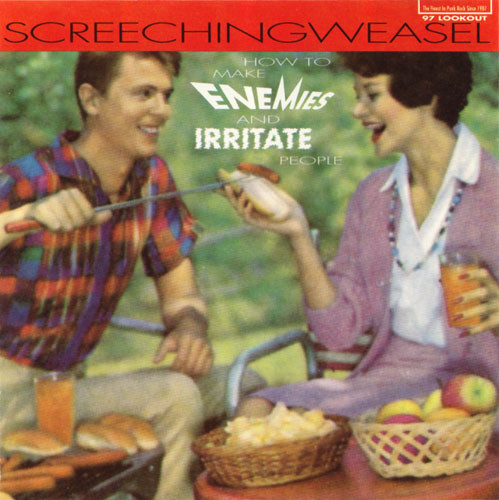