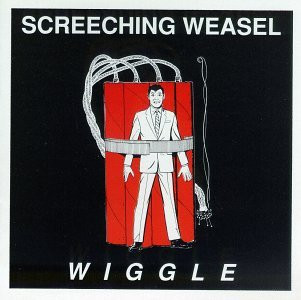 Copyrights say 1992 but the album was actually released in the beginning of 1993, according to Ben's discography notes included in the Lookout! release of "How To Make Enemies And Irritate People".

Front Cover: Careful! This Could Be You Someday!

"Ain't Got No Sense" originally recorded by Teenage Head.