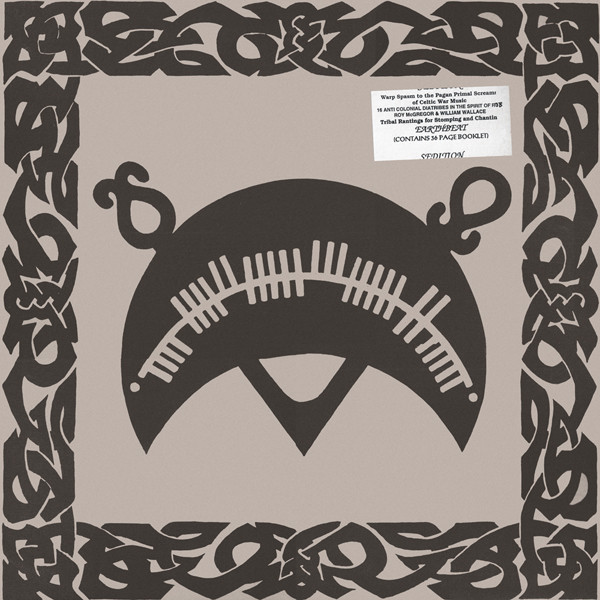 The cover for the first edition was made in Hessian sacks (1000 copies).
With other pressings the quantity of copies is 3500.
Comes with a thick lyrics and artwork booklet.