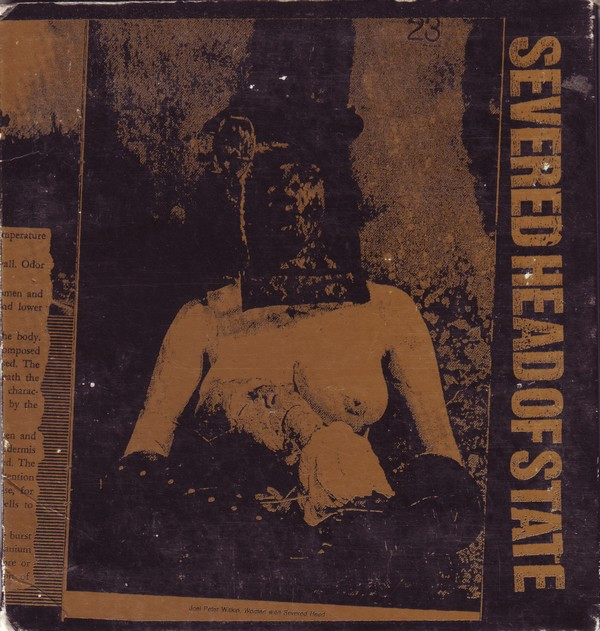 These songs appear in various incarnations and mixes on the following releases:

Durations are taken from a PC player and are not printed on the release.