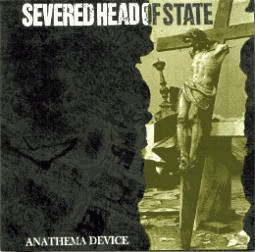 'Mastered at' RTI means here 'Processed at'. Identified with matrix.