Album: If The Kids Are United 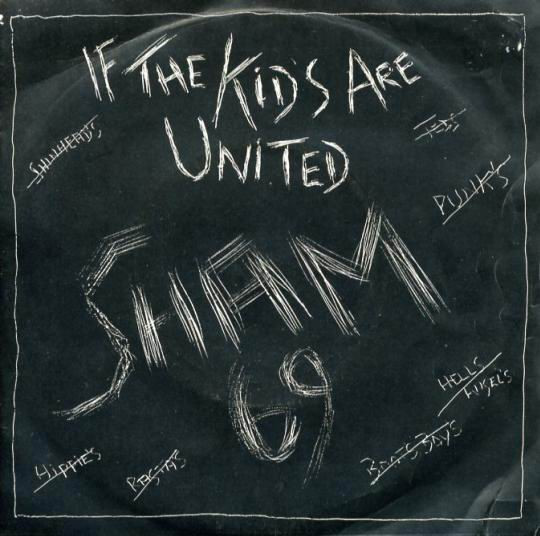