Album: Tell Us The Truth 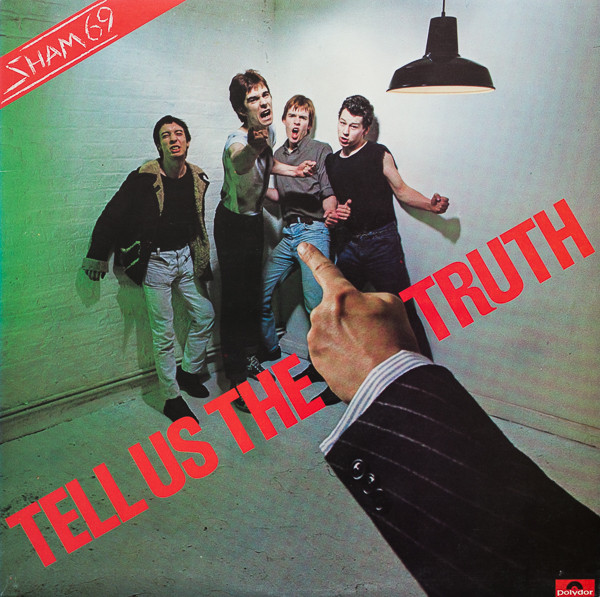