Album: The Adventures Of Hersham Boys 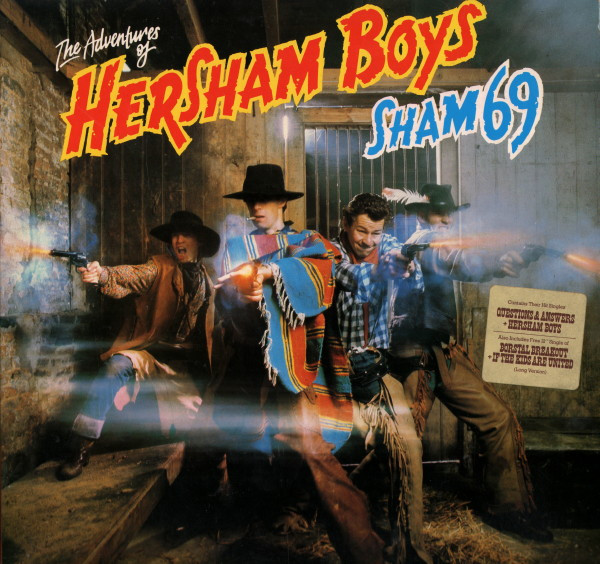