Album: The Best Of Sham 69 - Cockney Kids Are Innocent 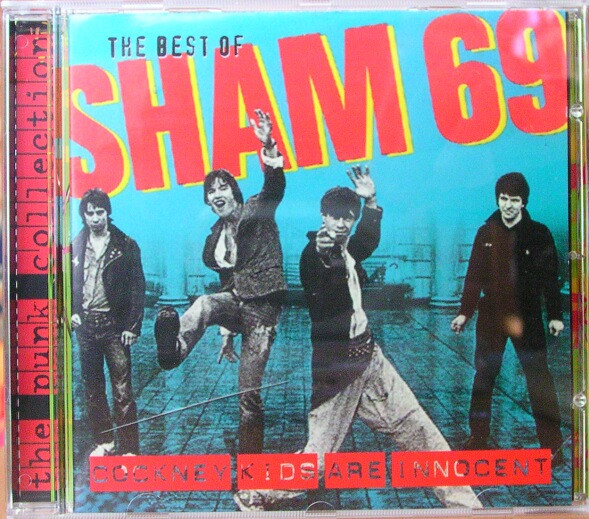 tracks 9, 15 ℗ 1981. The copyright in these sound recordings is owned by Sanctuary Records Group Ltd

An Essential Production for Castle Music, a label of Sanctuary Records Group Ltd

Abhorrance – Lowering The Spirits Of A Narcissistic Superhero (2002) Vinyl 7″