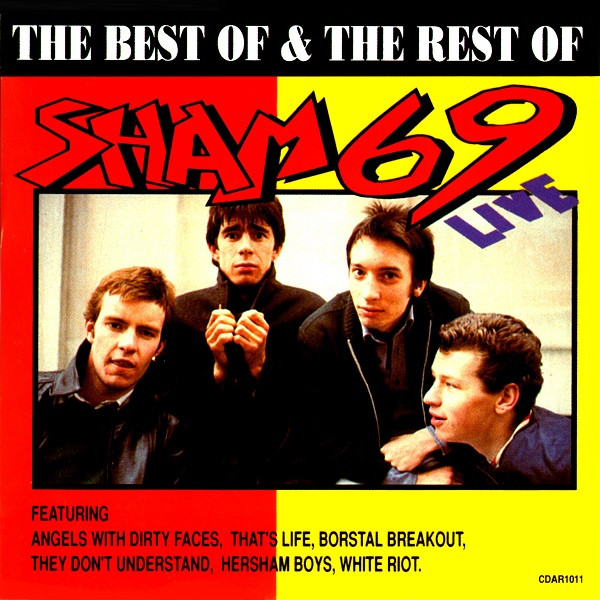 Track 13 originally performed by The Clash.