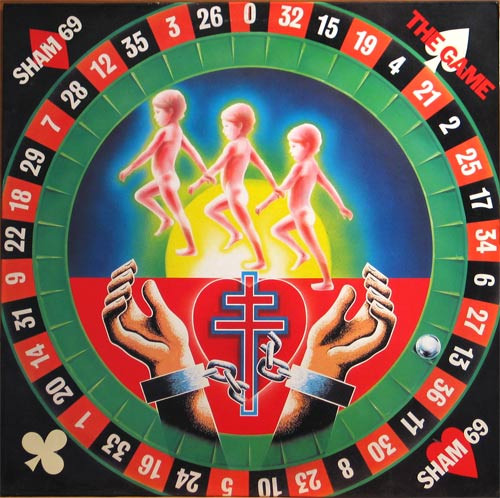 Manufactured under license from Polydor Ltd.