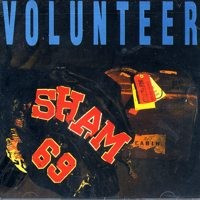 Released by Griffin Music under license from Legacy Records